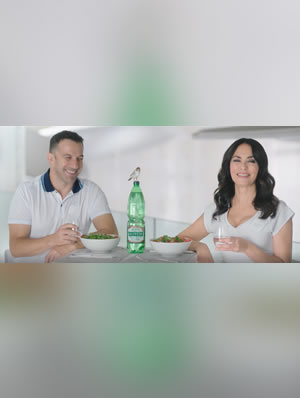 The official faces of Uliveto, actress Maria Grazia Cucinotta and champion footballer Alessandro Del Piero, return to Italian television screens with a new advert that consolidates the positioning of  Uliveto, Acqua della Salute, as a valuable aid for bone health.

The new ad, set in a sporting context, reminds us that calcium – of which Acqua Uliveto is a natural source – is necessary for bone health at every stage of life and that it is important to take care of our bones before they cause us problems.

Moreover, supplementing the intake of calcium with water such as Uliveto helps support good muscle function and bone metabolism in athletes, who are at greater risk of demineralisation.

As Del Piero reminds us in the commercial, Uliveto is not only delicious at mealtimes and as an aid to digestion, but when consumed day after day it also provides a balanced intake of highly assimilable calcium.

The TV and radio campaign will be on air from 15 February on the main broadcasters: RAI, Mediaset, La7 and Discovery. 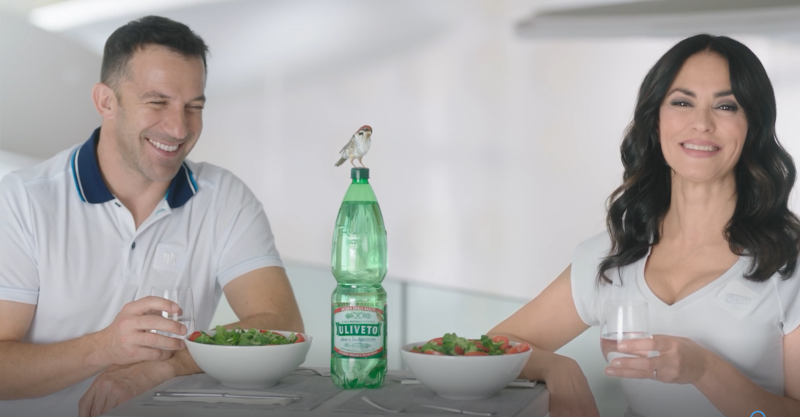